Driving from Memphis to Atlanta, as any good Southerner should from time to time.  We passed a Huddle House featuring “pulled pork five ways.”  I immediately asked, what are the other 4?  The jokes continued in the car with my son and me riffing on ideas way past the tolerance of mama bear.  One was that we shall give up our respective jobs and go work at that huddle house to master all 5 ways.

Passing it again today the sign had changed… I imagined a 90s comedy where a guy with a traumatic brain injury in a small town shows up thinking that the huddle house is a fighting dojo ala karate kid he learns the ways and readies himself to fight the big boss and get his house back.

On the surface, it looks silly and exploitive, but I imagine and the entire town that has taken one of their own under there collective wings and they all look out for him.  They accept this odd behavior and everyone plays along.  It not only keeps him happy and comfortable but pulls the entire town together.

An outsider thinks that he is one of their own and they are suffering from some collective guilt and that explains their reactions.  The answer is simpler, he wandered into town one day.  The sheriff determined he was harmless and no one was looking for him and the town just adopted their own “Don Quixote.”  To the point that they erect windmills when he needs something to tilt at. 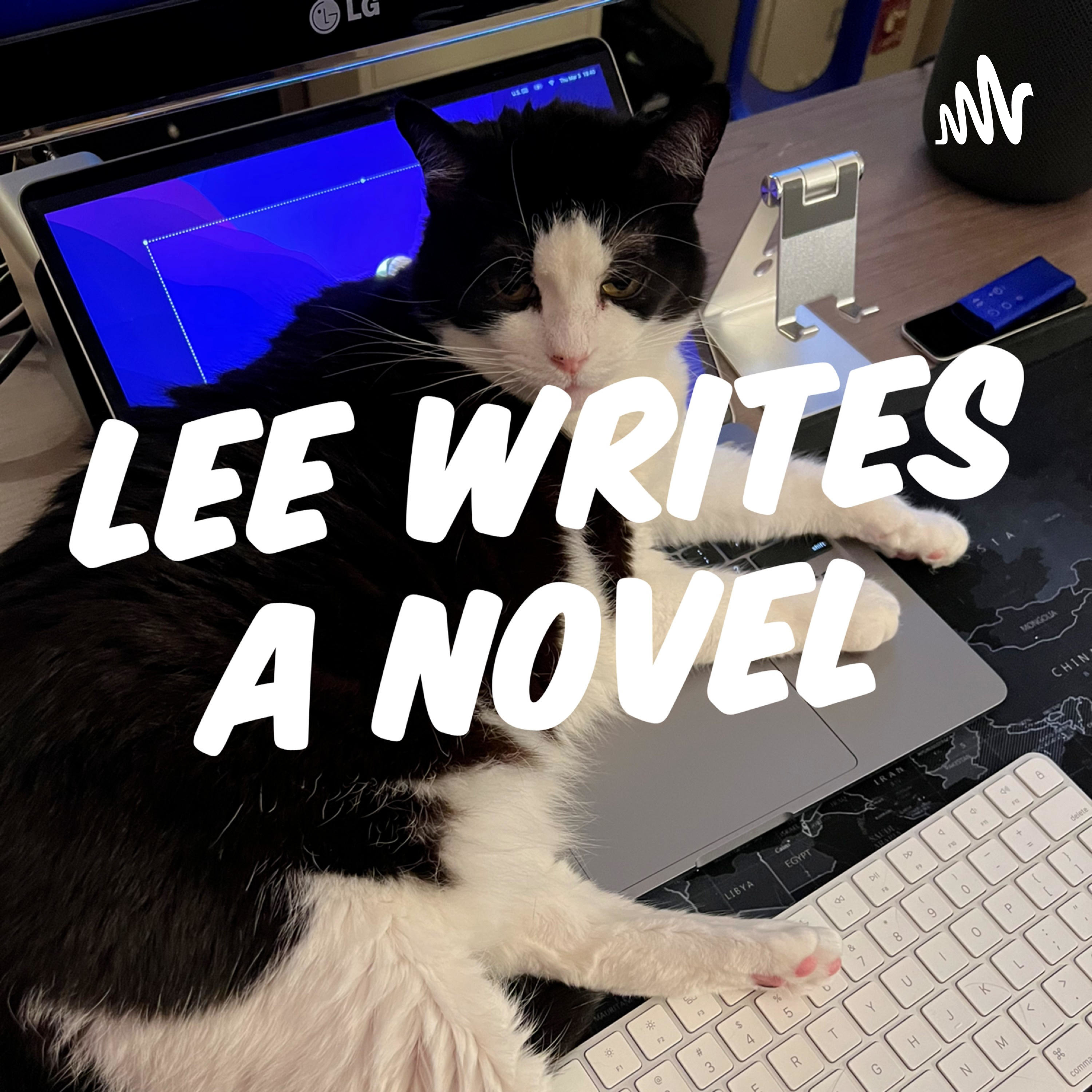